With some 600 flower growers on its books and great florists. Multiflora is the largest flower auction house in Africa with a staff of 75 people. Multiflora is hustling to keep pace with the frenetic action of the daily auctions and florists.

At least 80% of the flowers on auction at Multiflora are grown within 300km of Johannesburg. The rest come from the Cape, Natal and the northern regions of the country, as far as Kenya, Zimbabwe and other African countries.

The auctions, which are held from Mondays to Fridays from 7am, are attended by some 400 florists and wholesalers. The wholesalers then distribute the fresh flowers to almost every city, town and village in South Africa. In some cases, export the blooms to other countries. Some of the wholesalers have retail outlets in the Multiflora Flower Mall and sell directly to florists and members of the public. Other services offered by Agents and florists include boutique flower and creating gorgeous bouquets and packaging for supermarkets. 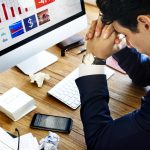 The digital world has gone through a lot of changes over the past few years. Therefore, you have to follow unique and creative marketing... 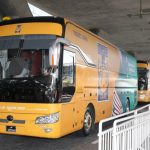 On 4 February 2021, the 17th edition of the FIFA Club World Cup™ officially kicked off in Qatar, with top football clubs from five... 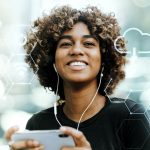 Everyone enjoys listening to music or watching videos. Today, people have many different ways to access the music they love. Always growing in popularity... 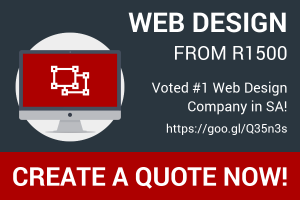 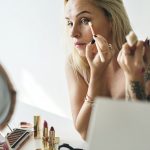 You don’t really need extraordinary effort to make your eyes look bigger in your morning makeup routine. All you need to know is the... 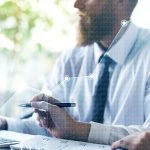 Looking to Start Trading Forex? You Need a Reputable Broker!

In the last few years, trading the forex market has become increasingly popular all around the world and especially in South Africa. Some are... 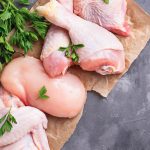 How To Get The Best Quality South African Chicken

South Africans and Chickens are the ultimate dietary bond as the chicken is the most consumed meat. The country’s chicken consumption is higher than... 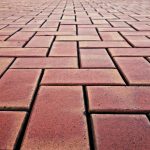 Information About Driveway Paving You Should Know

Driveway Paving Paving your driveway will not simply add an extra layer of elegant aesthetics to your property, but if you are thinking about selling... 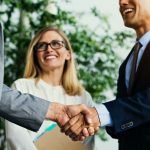 Why Should Companies Consider Working with Recruiters?