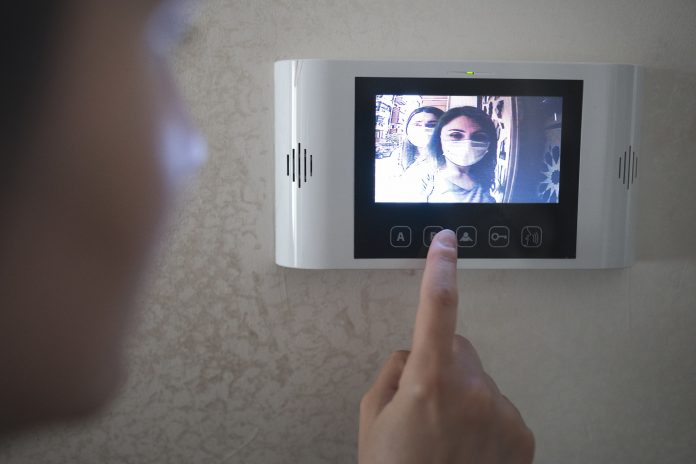 SIP is a so-called signaling protocol that allows communication between two devices on a network to transmit audio and video. The SIP protocol is the key de-facto standard for all modern IP telephony and IP intercom systems.

Support for the SIP protocol eliminates compatibility issues with equipment from different manufacturers. If this data exchange standard is not supported by the equipment, then it will not work to fully integrate the IP intercom into any other system (for example, into the video / voice part of the Smart Home system or into the existing home IP audio or video communication system), well or at least cause significant difficulties and time costs. 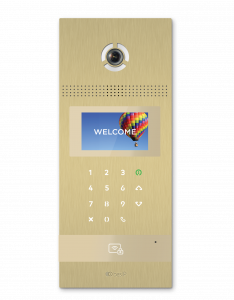 The SIP protocol is based on the following principle: 100% integrability with any other devices and services that support SIP (outdoor panels, indoor intercoms, physical and cloud PBXs, communication providers, other intercoms and IP monitors, smart home devices such as ZIPATILE and FIBARO). This is the global standard. It’s like a plug and a plug in the same region for a 220V network. There is a EURO plug standard: stuck … if it is stuck and there is 220V, then the iron will definitely work. But try plugging a EURO plug into an American socket… It’s the same with devices without SIP: it’s like buying a phone with an exotic communication standard. A thing – may be good, but – in itself, i.e. has no prospects for implementation and integration into other systems. And it’s like your hands are tied, and you won’t be able to take full advantage of the exotic.

Many manufacturers of IP intercoms do not advertise that the standard SIP IP telephony protocol is not supported in their model range or support is implemented somehow “in its own way” (perhaps not completely). This leads to incidents of incompatibility or restrictions when trying to go beyond one brand. This is also the key reason forcing users to focus on mono-brand solutions with proven support for the SIP protocol.

This approach, although not the only true one, is considered the most justified at this stage in the development of IP intercoms. Let us explain: equipment for IP / SIP intercoms, with all the desire, cannot yet be called very cheap, and errors and incompatibility in the operation of equipment from various manufacturers can “put an end to the possibility of further system upgrades. This is equivalent to the fact that the money spent on the purchase of the system is “wasted”. 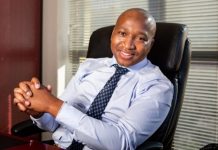 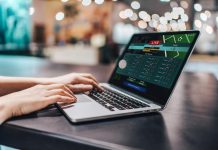 Online Games – Information You Should Know 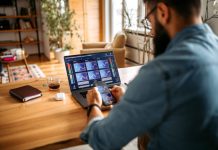 How To Teach English Abroad or Online Easily?

How To Teach English Abroad or Online Easily?