Home Business What is a VPS Hosting : Explanation and Guide! 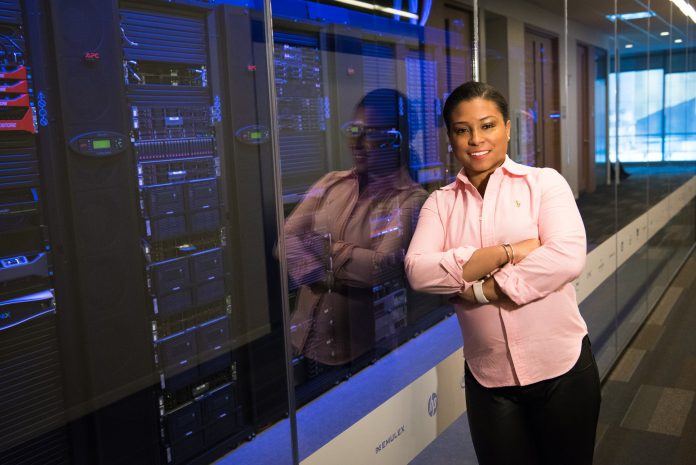 A Virtual Private Server (VPS) is a private server whose overall resources are only used by one user and are not influenced by other users. Users can fully manage all configurations and resources available on the VPS and do whatever they want.

The technology used by VPS is virtualization of physical server hardware which is then divided into several different resources. It is called virtual because this division is done using software so that on one physical server there can be several VPSs that are running.

If you compare it to a residential area, the physical server is a complex and the VPS is the house you live in. The spaces in the house, such as parking lots, living rooms, bedrooms, kitchens, parks, and so on, are described as Random Access Memory (RAM), Central Processing Unit (CPU), disk space, and bandwidth. The house and its rooms are not affected by other houses. All forms of activity are only carried out in the house.

Considerations in Choosing a VPS

Choosing the best VPS hosting should not be arbitrary. Generally, cloud server service providers provide different specifications. There are usually several options to choose from according to your needs. Of course, the bigger the specifications offered, the more it costs to use it. Here are some things that you can consider in choosing the right VPS.

One of the considerations that need to be considered in choosing the right VPS for a website or system is the hard drive used. Currently, many VPS providers are using SSDs to support the servers they provide. SSD can read data faster than SATA and SAS. Apart from that, the capacity offered also needs to be considered. If the capacity of the disk space you rent is small while the website or system needs a large disk space, the VPS that you rent may be suspended by the service provider due to overload.

Not a few users who develop their business use VPS services to store their client data. Unfortunately, some of them make the mistake of not doing regular backups. Some cases even show fatal errors, such as misconfigurations and other errors that result in the loss of all data. Since no backups were previously saved, this problem can become more serious.

Not all VPS service providers in Indonesia put their servers here. Most of the providers even use servers that are located abroad. Location affects the connection between the client and the server. Although it is not a problem too often, some users consider this factor to reduce delays that occur when sending data to and from the server.

Location is not a problem for some users, but for users who need security and trust that their data center is safe, location is one of the considerations. Because, it is not necessarily company A whose offices are in the UK, the servers are also in the UK. It could be that the VPS server used is in Indonesia or other countries.

A Virtual Private Server (VPS) is a shared hosting alternative that can be used to store and serve as a web server. When using a VPS, the resources used are not affected by other users. This is very useful, especially when the traffic on the website starts to get high. Limited shared hosting if you get traffic beyond the specified limit, overload will occur and the website cannot be accessed. 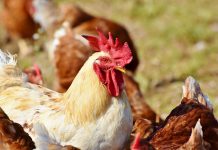 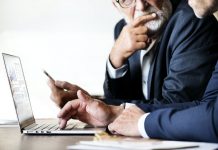 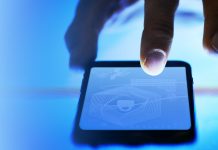 How Technology Has Changed Our Daily Routines

Daily Lotto – Lottery Systems, What Are They And Do They...

Top Basic Tips for New Traders on the JSE