Seeking the best way to fly with your pets? Private jet Charter Brokers offers the most pet-friendly doggone way to travel with your furry companions.

For many of us, pets are like members of the family.

They’re never-ending sources of comfort, love, and affection, and sometimes, they’re more pleasant to be around than some of the people you may know.

It’s the reciprocal love for our pets and our desire to protect them in their state of adorable
innocence that makes many people nervous and wary about traveling with their pets, moving across the country, or relocating to a new home in another hemisphere.

This especially applies to commercial flights, where your pet may be uncomfortably stored inside of their crate for the duration of their trip, inside the cargo hold of an aircraft, forced into the overhead compartment, or worse.

You’ll also need to give yourself additional time at the airport to pass through screening for both you and your animals, along with review of all of their documents and certifications.

In the end, all we really want is for our pet’s travel experience to be as comfortable and safe as our own.

Chartering a pet-friendly private plane allows you to travel with your dogs, cats, and other pets in the most relaxed, stress-free way possible.

A more humane way to ﬂy your pet

Unless you own a teacup that fits in your carry-on and the airline allows it, your pet will likely be crated and transported in the cargo hold of the aircraft.

The Humane Society actively advocates against transporting your animal in a commercial airliner’s cargo space.

”Think about where your pet would be happiest.” the organization says. In their tips for traveling with your pets, they state the following:

“We strongly discourage having your pet travel by air in the cargo hold of a plane. It can be
dangerous and stressful. It’s tempting to want to bring your pet with you, but some animals aren’t suited for travel due to temperament, illness, or physical impairment.”

While the temperature, pressure, and oxygen of the cargo hold are regulated, they’re not at the same quality levels found within the cabin. And, a variety of different animals may be stored in close quarters during long distance flights.

Some animals are more susceptible to oxygen deprivation and heat stroke than others, mainly those with ”smushed” faces such as Bulldogs, Boston Terriers, Pugs, and Persian Cats.

As result, several airlines, including JetBlue, Frontier, Spirit, and Southwest avoid these incidents by not not allowing the transport of animals at all.

In 2017, there were 24 pet deaths and a total of 40 pet-related incidents using commercial airlines, with United Airlines responsible for 18 deaths on its own, by far the majority for the third year in a row. 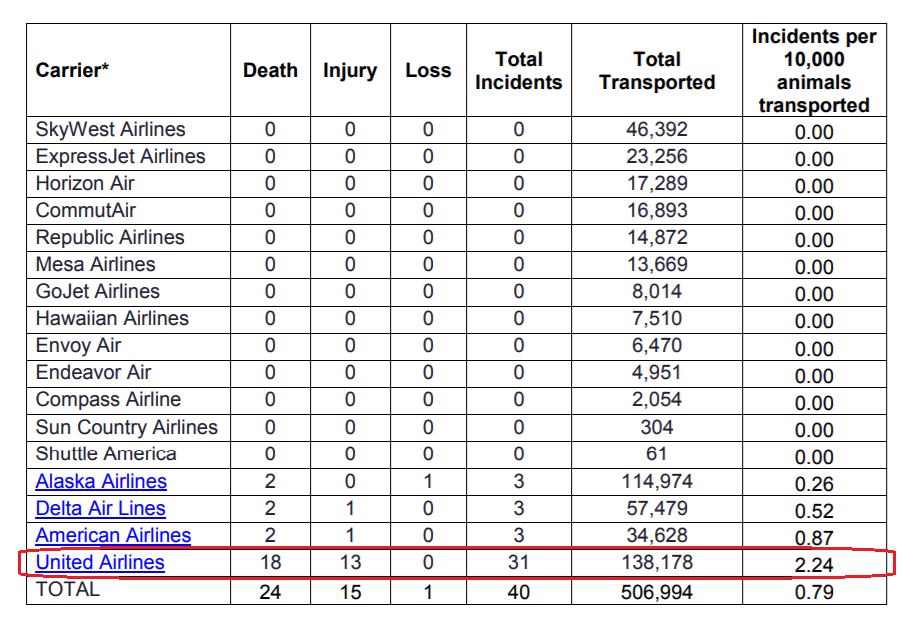 In fact, United nearly doubled the total number of pet-related incidents on their flights from the previous year, with 2.4 incidents per 10,000 pets transported.

United has a long history of pet-related deaths on their flights. However, before raging any further, when given some context, this is mainly due to the fact that they transport more animals than any other air carrier.

It should also be noted that in early May of 2018, United banned many animals from their
commercial flights in an effort to reduce these incidents.

Still, a rate of incidents more than 3 times the next air carrier is not a good look.

As of 2016, Delta announced it would no longer allow passengers to bring pets in the cabin, with exceptions for military members with active transfer orders, and passengers requiring service animals.

Before the new rule, 76 pets have died on Delta flights over the past decade, accounting for nearly a quarter of all known airline pet deaths in the United States during that time. So take that, United.

Regardless of the airline or animal, these incidents tend to involve the same handful of issues across the industry: extremely cold/hot temperatures, lack of ventilation, and the hardest one to accept: rough handling.

Given how United removes humans from their airplanes, placing your pet’s life in the hands of a stranger working part-time at the airport maybe isn’t the best route.

And, even when you’re allowed to board the plane with your pet, you may still run into tragic,senseless issues.

Assuming you fly commercial and your pet handles everything okay, it’s still a stressful experience for them, and can be just as stressful for you, too.

Despite surviving their flights, some animals have needed emergency veterinarian visits upon arrival after suffering from a combination of dehydration, hyper/hypothermia, breathing issues, neglect, and more.

There have even been first hand accounts of pet owners stuck in their airplane seat, helplessly watching out the window while seeing dogs abandoned on the runway in the rain.

Others have watched their pets sit on the scorching tarmac in direct sunlight during the summer, still in their crates, and not provided with any water or shade.

This has led many travelers to look into alternative ways of flying with their pets.

This has also created an opportunity for many companies within the private aviation industry to pivot, offering specialized services & owner-approved aircraft for private flights with your pets. 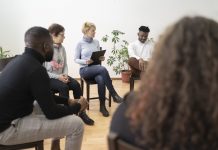 Looking For The Best Drug Rehab Centre in South Africa? 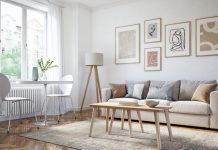 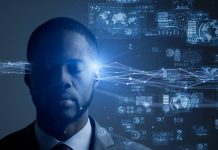 From The Tiny Red Dot City to Global Stage – Bi...

Looking For The Best Drug Rehab Centre in South Africa?

From The Tiny Red Dot City to Global Stage – Bi...

5 Reasons Why Samsung Printers are the Best for Your Business/Home...

From The Tiny Red Dot City to Global Stage – Bi Consulting Foray Into...